Dear Landon, I created a Dear Elliott, post when your sister was in my belly to capture my thoughts around 30 days out from your estimated due date so I thought I'd do the same for you.  I think you've been my busiest baby in my belly.  You aren't as forceful of a kicker as [...]

We celebrated our sweet Elliott's second birthday yesterday!  I really cannot believe it's been two years since our little girl was born.  She's such a special part of our family.  Elliott has grown very fond of Minnie Mouse lately so we had a Minnie Mouse themed birthday party for her.  If you've ever watched Mickey [...] 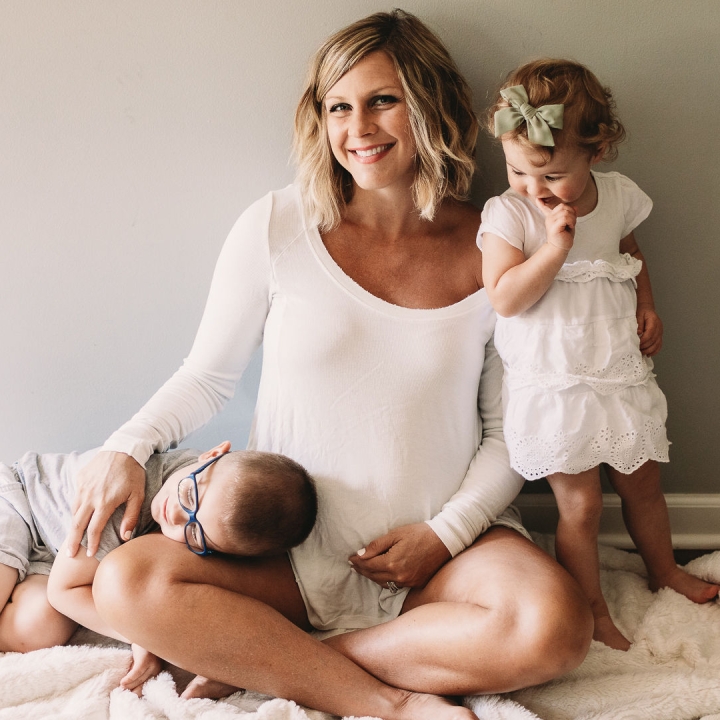 My talented girlfriend, Brooke Grogan, took some maternity photos for us this past weekend.  It's kind of funny because it was just last year that I shot pictures for her for her baby shower and her sweet newborn pictures. 🙂 When I first found out I was pregnant, I said I didn't want to do [...]

“There are some who’ve forgotten why we have a military. It’s not to promote war, it’s to be prepared for peace.”  - President Ronald Reagan.  On Memorial Day, we honored the men and women who have died serving for this great country. We visited the The Carolina Field of Honor a few times this past [...]

They call me mama.  Last week we wished a Happy Mother’s Day to all the mamas, mamas-to-be’s, mamas-in-waiting & mama figures.  It’s such a privilege to be a mama. My biggest boy got a new pair of glasses a few weeks back.  He's still sporting the buzz cut as well, which we are growing pretty [...]