We let Emerson pick what he wanted for his third birthday party this year.  His official request was: trampoline park Chick Fil A cupcakes Mexican food for dinner I could make that work!  I've always done themed parties at our house, so I was thrilled to do something different. Emerson's buddy Cash and his family [...]

Our Emerson. Three years old!  It doesn't seem possible. You are your mother's son.  You have inherited my social, friendly personality.  You are a tenderhearted, lover-boy too.  We never get bad reports about you hurting or being mean to anyone, except that one time that you had a report for biting twice in one day, [...] 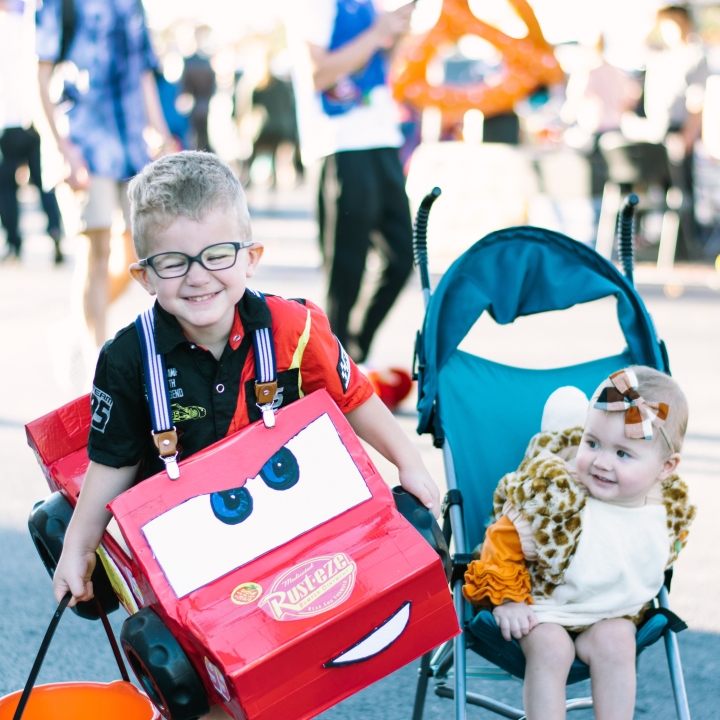 Our church held it's annual 'Trunk-or-Treat' on Sunday.  This forced us to have the costume situation in-check a few days before Halloween!  For the first year ever, Emerson was pretty opinionated about what he wanted to be.  (Mama wanted him to be a little Kentucky Fried Chicken Colonel Sanders, but I was veto-ed!!!) We set [...]

Our big boy, Emerson starts in his new preschool class today!  He's at the same school, just moving up to the next class.  Giraffe's class is a combo of two and three year old's (He had to be potty trained to move up!) We all went to the Open House on Friday to see his [...]

Our little girl turns ONE this week! Fastest year of our lives, y'all.  It feels like just yesterday that I was super pregnant and writing posts like this and this about all of the unknowns and then a few days later, on June 27th 2018, here she came!  Our family was changed forever!   We are [...]

We celebrated our littlest babe's first birthday today.  She doesn't actually turn one until the 27th, but we decided to celebrate on this weekend.  The theme was 'Some Bunny Is Turning One' and the story behind it is two-fold.  Stephen has always called Elliott his "honey bunny" and her favorite night-time lovey is a bunny [...] 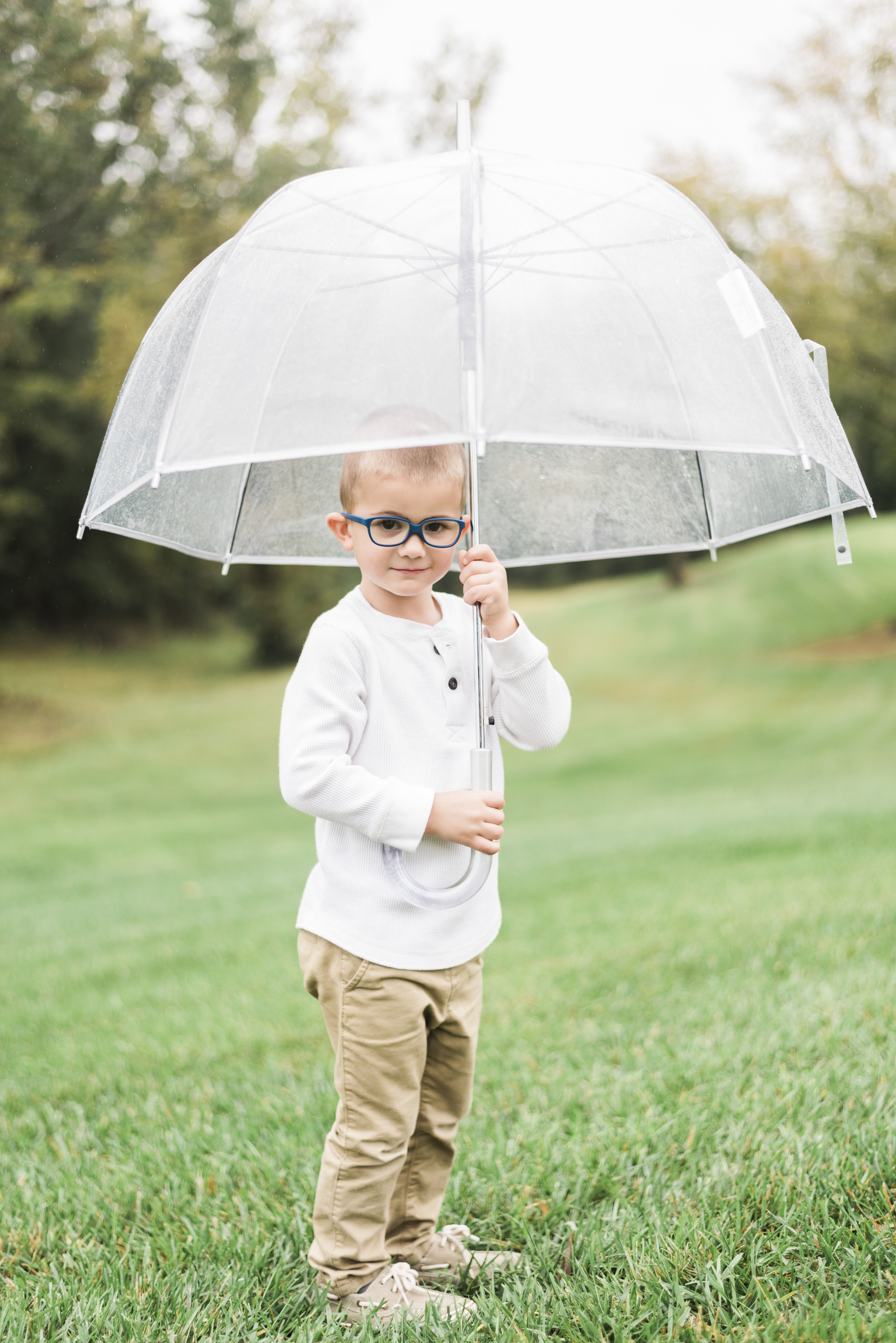 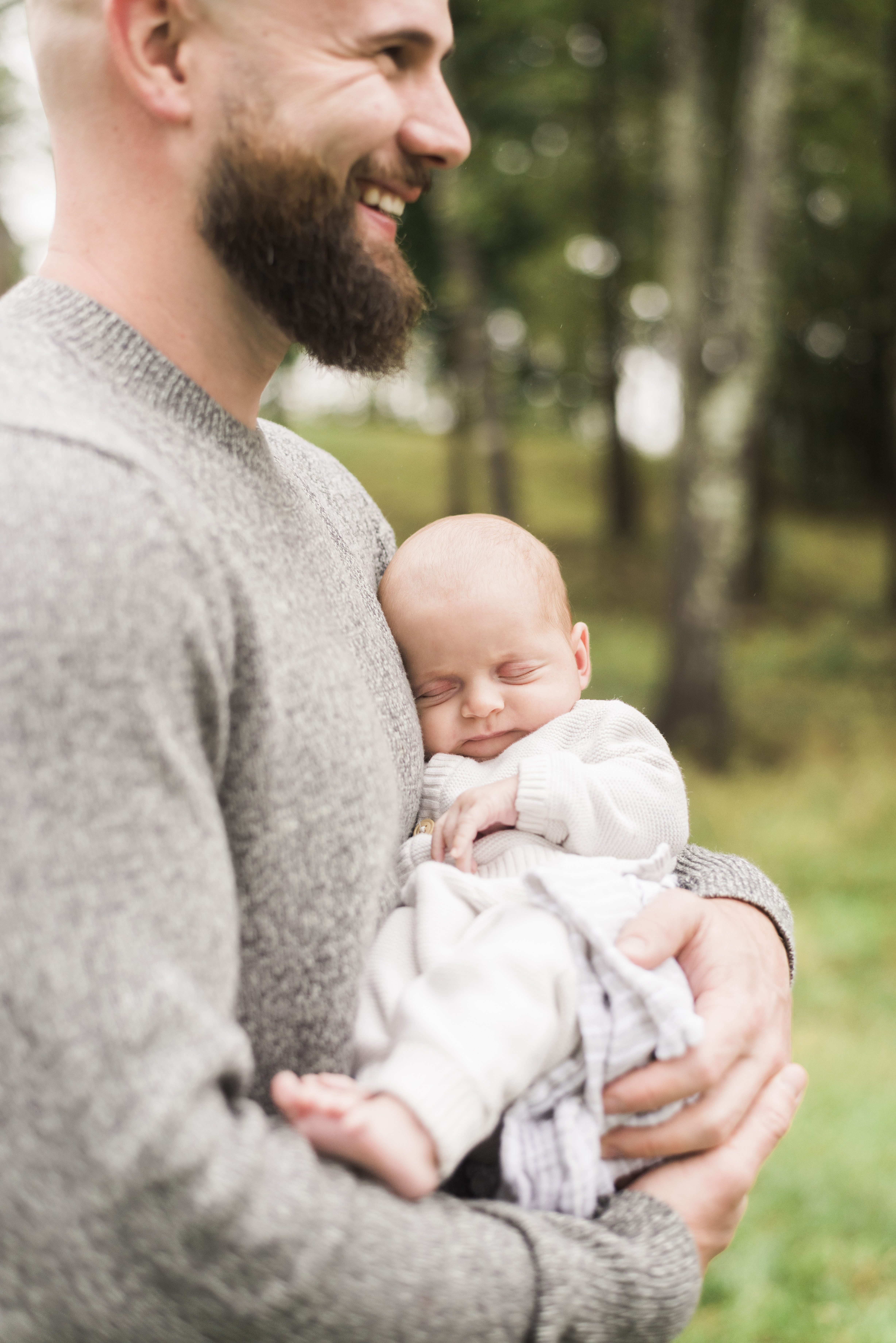